After resigning from the post of Lieutenant Governor of Jammu and Kashmir on Wednesday night, August 5, Girish Chandra Murmu has been appointed as...
Read more
Featured

Glenmark Pharmaceuticals, a research-led global pharmaceutical company, on Thursday announced that it is set to introduce a 400 mg version of oral antiviral -...
Read more 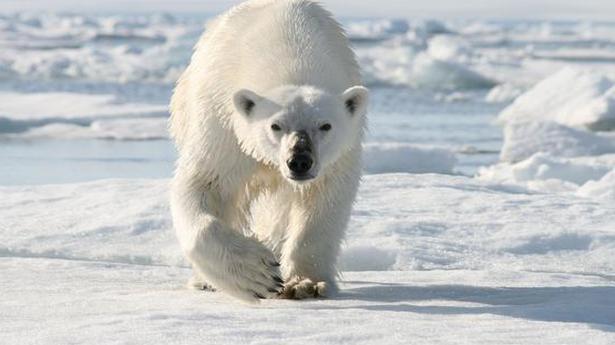 There are approximately 25,000 polar bears left in the wild today. But climate change is starving them into extinction

According to research published in the Nature Climate Change journal, polar bears could all but disappear within the span of a human lifetime.

Researchers analysed 12 of 13 subpopulations and found that the species could be decimated within 80 years by the galloping pace of change in the Arctic, which is warming twice as fast as the planet as a whole.

In some regions they are already caught in a vicious downward spiral, with shrinking sea-ice cutting short the time bears have for hunting seals.

Even if humanity were able to cap global warming at 2.4 degrees Celcius it would probably only delay the polar bears’ collapse.

The threat is not rising temperatures per se but the top-of-the-food-chain predators’ inability to adapt to a rapidly shifting environment.

Half of Earth’s land-based megafauna are classified as threatened with extinction, but only polar bears are endangered primarily by climate change.

But according to the authors of the report, that status may not be unique for long, and should be seen as a sign of how climate will impact other animals in the coming decades.