Bengaluru on Yellow alert for 2 days due to cyclone Nivar; what it means

Who was FC Kohli; lesser known facts about father of Indian IT industry 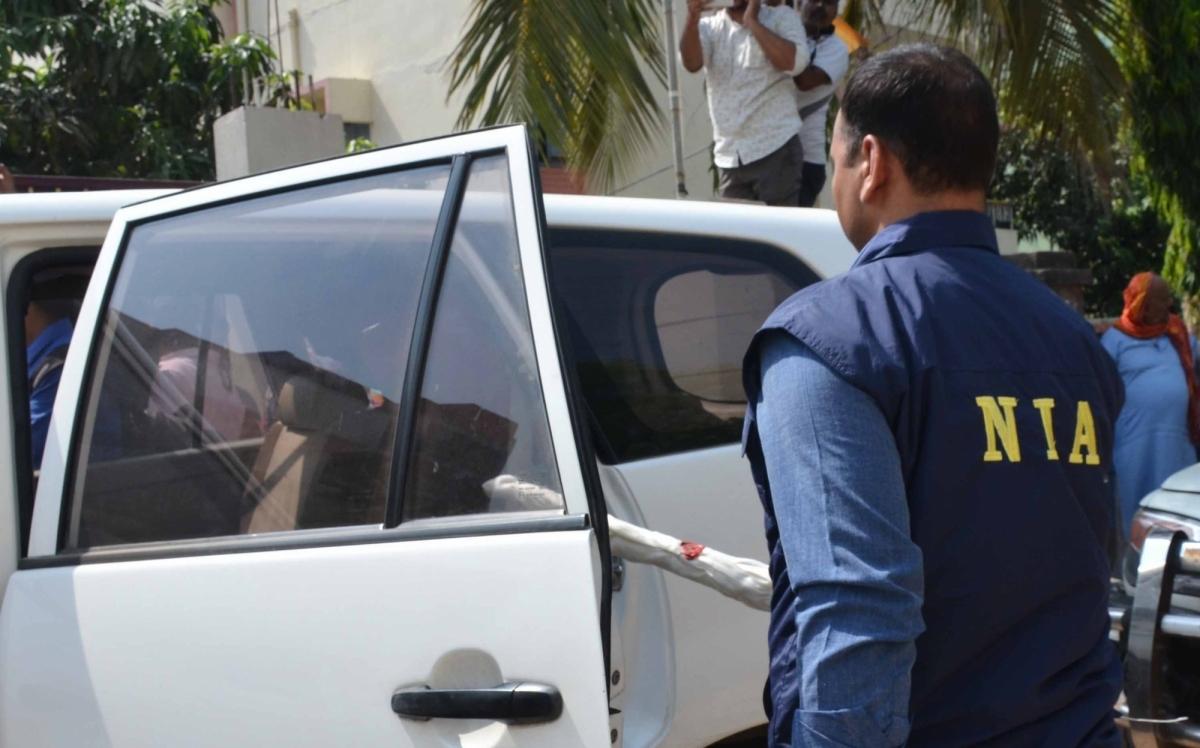 The National Investigation Agency (NIA) on Thursday continued searches at nine locations in Jammu and Kashmir’s Srinagar and Delhi.

The raids are being held in connection with a case pertaining to some NGOs and Trusts raising funds in India and abroad in the name of charitable activities and then using those funds for carrying out secessionist and separatist activities in the union territory.

An NIA official privy to the investigation told IANS, the agency is carrying out searches at nine locations on the premises of six NGOs and Trusts in Srinagar and Delhi. Offices of Falah-e-Aam Trust, Charity Alliance, Human Welfare Foundation, J&K Yateem Foundation, Salvation Movement and J&K Voice of Victims (JKVoV) are being raided by the anti-terror probe agency sleuths.

NIA raided 11 locations in Srinagar & Bandipora in J&K, one location in Bengaluru

The NIA has carried out searches at the residential and office premises of Khurram Parvez, who is co-ordinator of J&K Coalition of Civil Society, his associates Parvez Ahmad Bukhari, Parvez Ahmad Matta and Bengaluru-based associate Swati Sheshadri, Parveena Ahanger, chairperson of Association of Parents of Disappeared Persons (APDPK) and offices of NGO Athrout and G.K. Trust.

The action comes in the wake of a fresh case registered by the NIA on October 8 under several sections of the Indian Penal Code and Unlawful Activities (Prevention) Act on receipt of credible information that certain NGOs and Trusts are collecting funds domestically and abroad through so-called donations and business contributions, etc. and are then utilising these funds for secessionist and terrorist activities in J&K.