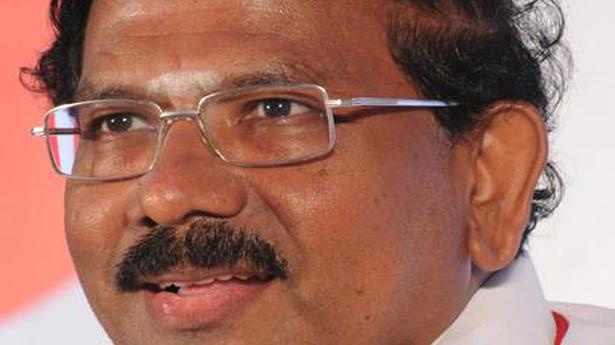 A Government Order containing a list of revised names for cities and towns in Tamil Nadu with anglicised names is likely to be issued in a fortnight. In mid-June, the State withdrew a G.O. to change the anglicised names of 1,018 cities and towns after widespread criticism. Minister for Tamil Official Language and Tamil Development ‘Ma Foi’ K. Pandiarajan told The Hindu that based on the feedback collected after the earlier G.O. was withdrawn, around 400 names of places that had inconsistencies had been identified to be standardised.

“The team has finalised the transliteration protocol. We had to send the feedback on the names to all the groups in the districts.”

“The protocol will fix the issues raised earlier such as the confusion over ‘Oor’ and ‘Ur’ in some names. Once the districts send the revised list, the new anglicised names should be ready,” he said.

The initial list of anglicised names of places closer to their Tamil names came under criticism after the government accepted the names proposed by various teams across districts which were tasked with coming up with the anglicised names.

Primary among them was the renaming of ‘Vellore’ to ‘Veeloor’ and ‘Coimbatore’ to ‘Koyampuththoor’, which a senior official in the Tamil Department attributed to using ‘Kuril’ (short vowels) and ‘Nedil’ (long vowels) for transliteration.

The government now claims to have fixed the transliteration protocol to prevent any further inconsistencies.