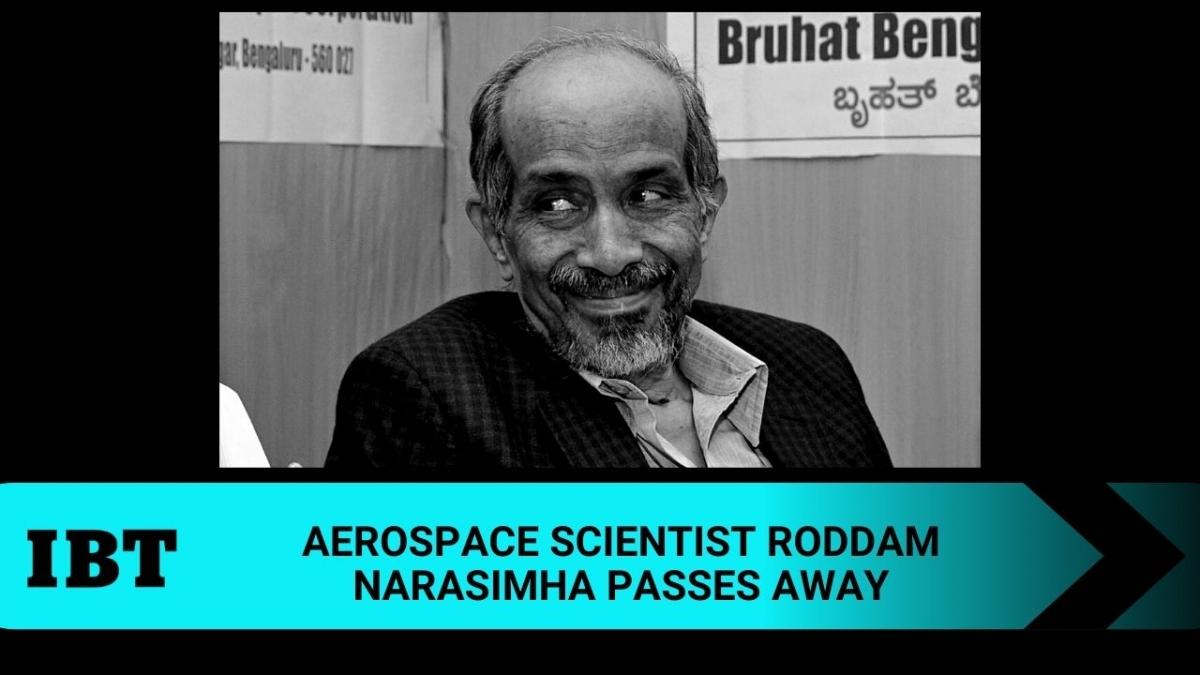 “Shri Roddam Narasimha personified the best of India’s tradition of knowledge and enquiry. He was an outstanding scientist, passionate about leveraging the power of science and innovation for India’s progress. Pained by his demise. Condolences to his family and friends. Om Shanti,” the Prime Minister tweeted.

Narasimha passed away at around 9 p.m. on Monday in Bengaluru’s Ramaiah Hospital due to inter-cerebral bleeding a week after he was admitted there. He was 87. Narasimha leaves behind wife and a daughter.

Narasimha was awarded country’s second highest civilian award, the Padma Vibhushan, in 2013 for his immense contribution to science and technology.

Narasimha was a professor of Aerospace Engineering at the Indian Institute of Science (IISc) in the city from 1962 to 1999, and Director of the state-run National Aerospace Laboratories (NAL) of the Indian Council of Scientific and Industrial Research (ICSIR) from 1984-1993.

(With inputs from IANS)