Coronavirus May Never Be Eradicated: Fauci With a spike of 50,129 Covid-19 cases and 578 deaths...
Read more
Featured 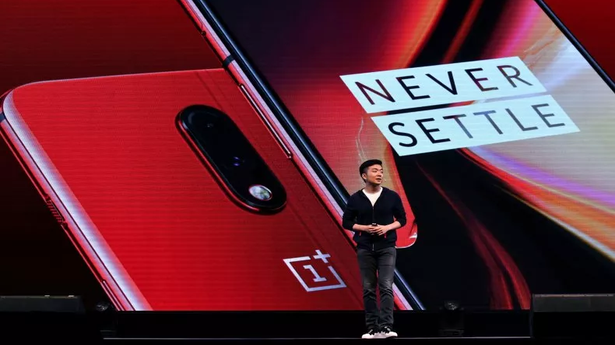 Chinese smartphone maker OnePlus’ co-founder Carl Pei confirmed on Friday that he is leaving the company he helped build.

“After nearly 7 years at OnePlus, I’ve made the difficult decision to say goodbye.” Pei said.

During his tenure, OnePlus has launched several flagships, starting with the OnePlus One in 2014 to the most recent OnePlus 8T.

The company’s first phone was dubbed a “flagship killer” as it offered features and specifications on par with other flagships.

“The world didn’t need another smartphone brand in 2013. But we saw ways of doing things better and dreamt of shaking things up,” Pei noted. “Better products. Built hand in hand with our users. At more reasonable prices,” he added.

In July, the company introduced its first mid-range smartphone OnePlus Nord, developed under Pei’s guidance. OnePlus had briefly experimented with OnePlus X, in 2015, however, Nord was specifically designed to compete in the mid-range segment.

This has helped the company grow as a global brand with significant market share in major smartphone markets such as India.

OnePlus regained its top position in the Indian premium smartphone market with 29% share in Q2 2020, according to a report by research firm Counterpoint

“I’m looking forward to taking some time off to decompress and catch up with my family and friends. And then follow my heart on to what’s next,” Pei adds.

According to a report by TechCrunch, Pei is reportedly starting a new venture, and is in talks with investors.

Nawazuddin Siddiqui gets stay against arrest from HC in molestation case filed by wife:...