LGBTQ films will become part of mainstream when we stop othering them: Apurva Asrani 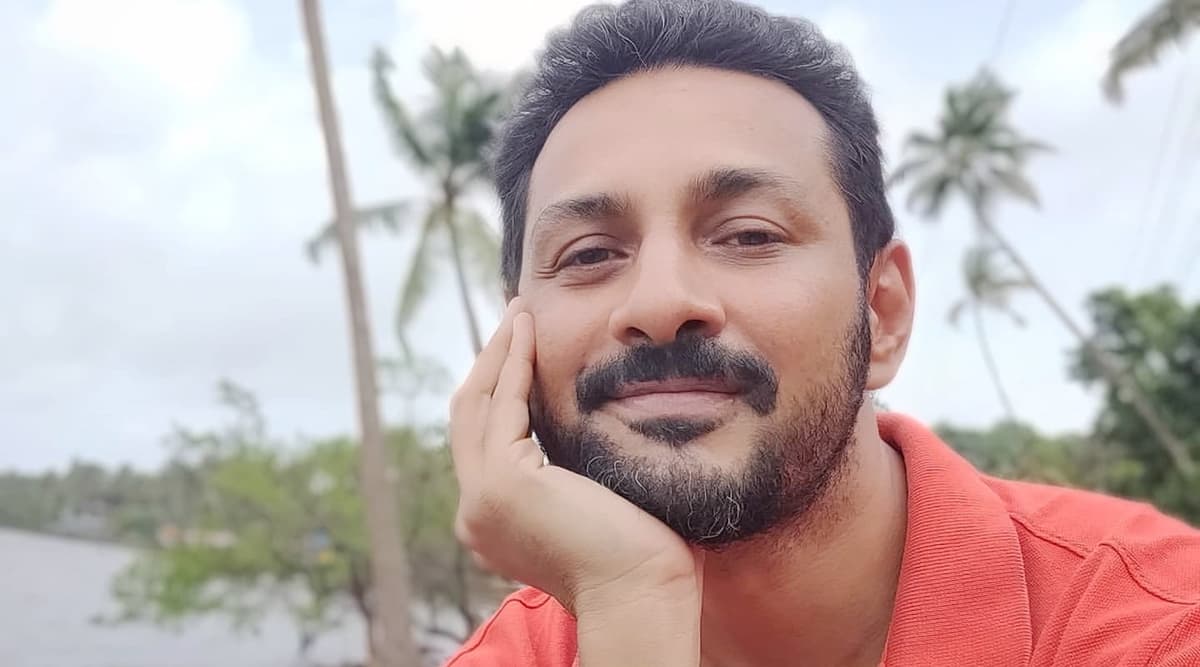 Writer-editor Apurva Asrani says better cinematic storytelling about the LGBTQ community will only happen when there is a collaborative effort from people across genders.

Asrani, who has penned critically-acclaimed films like Aligarh and Simran, said there are films and web series chronicling LGTBQ characters today, but the “othering” of the community needs to stop so as to make them more mainstream.

“If one community is marginalised, whether it’s a religious community or the LGTBQ, it affects the society in general. We can’t operate without each other.

“When we embrace these stories and characters as ourselves and not see LGBTQ as the ‘other’, then these films will also become a part of the mainstream,” Asrani told reporters.

He was speaking at a virtual press conference, to announce nominations for ‘Best Gender Sensitive Script’ for the Screenwriters Association (SWA) awards 2020.

Asrani said inclusivity is the key for a good creative collaboration as that is the only way forward for a “holistic” treatment to a story.

“If you’re a man making a film about a female protagonist, you need to accept that you don’t know enough because you’re not a woman. The moment you involve a woman as your creative collaborator and try to understand her point of view, then your story becomes more holistic.”

Even though there have been an increase in the number of mainstream films about LGTBQ characters, including Sonam Kapoor-starrer Ek Ladki Ko Dekha Toh Aisa Laga and Ayushman Khurrana-fronted Shubh Mangal Zyada Saavdhan, they’ve been called out for suffering from a hetrosexual gaze.

Asrani, whose writing of a closeted homosexual man in Aligarh had earned appreciation for its sensitivity, believes it isn’t necessary to have only a homosexual gaze while tackling stories of the community.

“The gaze needs to be a mix of homosexual, hetrosexual, because ultimately your story is going out to a wider audience and you want to start a conversation. A conversation is never one-sided. There needs to be another point of view as well.”

The 42-year-old scribe said both the films were important, especially because they were headlined by popular stars, but wished they were told more sensitively.

“I feel that the films lacked a certain kind of sensitivity and you could tell that members of the community weren’t as involved, especially with ‘Shubh Mangal…’ With ‘Ek Ladki Ko Dekha Toh Aisa Laga’, I still felt it had some kind of sensitivity.

“I feel that’s what needs to happen a bit more. The collaborations need to happen from people across all spheres, genders to identify different points in the spectrum. Then it becomes more alive kind of a storytelling.”
For the SWA awards, Asrani is part of the jury for best gender sensitive script award, along with fellow filmmakers Ashwiny Iyer Tiwari and Leena Yadav.

The winner will be announced in an online awards ceremony on September 27.

A first in 2 weeks: Fresh cases drop below 76K