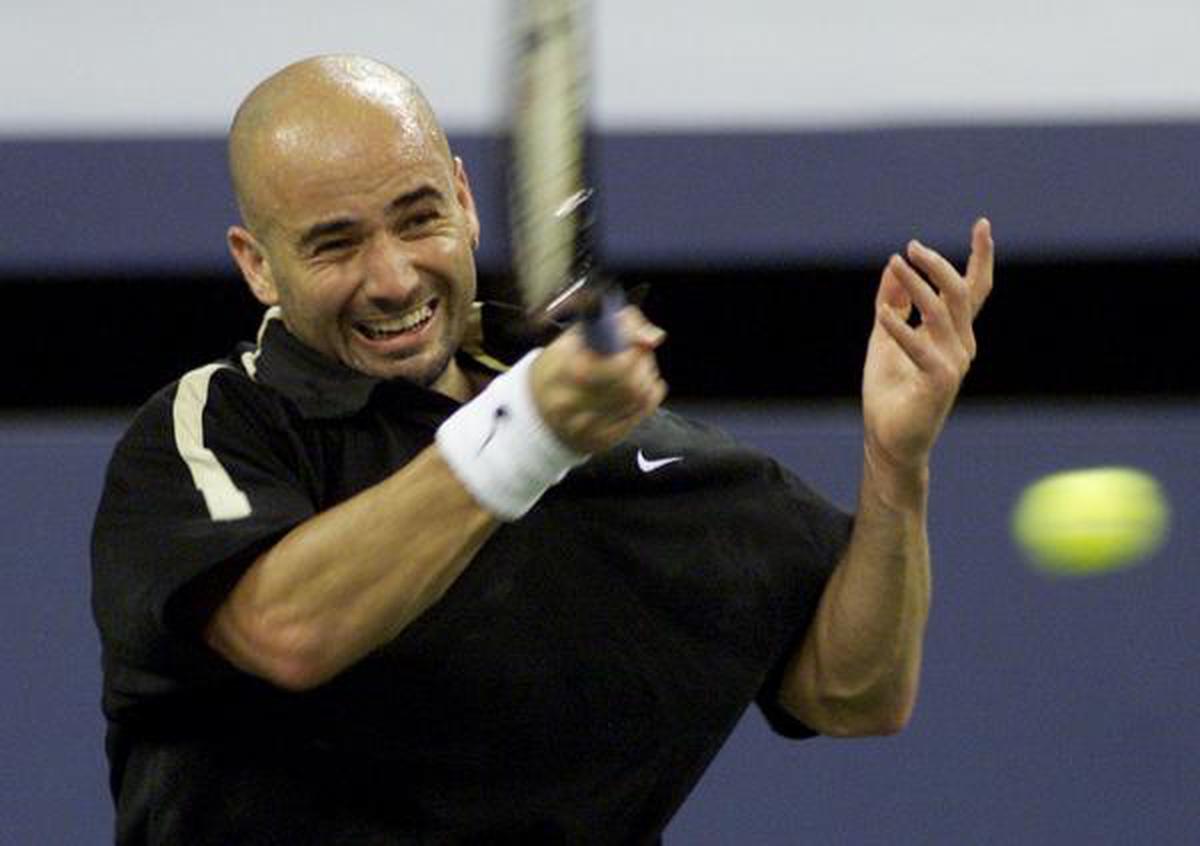 One of the most decorated sportsmen in the country, and greatest doubles players in the history of tennis, Leander Paes has seen it all during his inspirational career that goes back over three decades.

But in the wake of the pandemic that put a halt to all sporting tournaments until recently, Paes’ last season as a professional tennis player (he had earlier announced that 2020 would be his farewell year) has been cut short. It remains to be seen though, if he will extend his career for a bit longer to give it a fitting finale. For now, the multiple Grand Slam winner is just happy to welcome tennis back into everyone’s lives again.

Recently, the tennis legend found time to talk to us before participating in the virtual chat show Chai with Raja.

“Sport brings communities and people from across the country and the globe together. Tennis, as a sport, has a natural social distancing — so it’s great to witness it back in action. I still feel that professional sports like boxing and wrestling that involve close proximity are still a way away from coming back.”

“Having said that, it’s been fantastic to see how the basketball and football leagues have been coordinated. For example, the La Liga, the Premier League or the NBA; these organisations have done a terrific job of finishing the games last season and starting again this season. They have done that by ensuring all the players stay in a bubble and follow all the precautions,” Paes adds.

He admits though that while sport is a great vehicle to bring happiness to people, it does feel a bit weird to play with empty stands as an athlete. “Even while watching on television, sport can really inspire after coming back into our daily lives. But pro-players have to be cautious with travelling, airplanes, staying in hotels and the like, in the recent future.”

Calling Andre Agassi his all-time favourite opponent on court, Paes says that their styles of play always matched up against each other over decades. “He is a baseliner with some of the best return of serves and passing shots in the history of the game, while I’m a classic serve-and-volley player. The match up was fantastic. Besides that, Andre’s father was an Olympic boxer while my father was an Olympic champion in field hockey. So we have always recognised the pedigree we come from.”

He adds, “He’s still one of my closest friends, and he even gave me a great back-handed compliment in his autobiography Open. Andre is just one of those really big-hearted athletes who totally epitomises what a sporting champion should be.”