Know what you need to check while buying gold jewellery 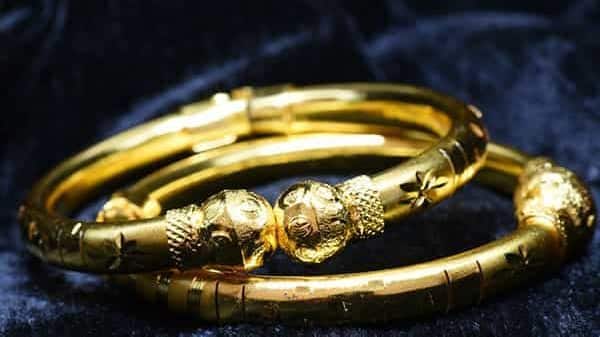 NEW DELHI :
Come 1 June, and jewellers will be able to sell only hallmarked gold jewellery. The government had initially made hallmarking compulsory from 15 January 2020. However the deadline was extended considering the circumstances that arose due to covid-19. Now, consumer affairs secretary Leena Nandan has said no extension of deadline has been sought and that gold hallmarking will become mandatory from 1 June.

Surendra Mehta, the national secretary of India Bullion and Jewellers Association (IBJA), though, has said the association will be seeking an extension of deadline as jewellers will not be able to comply with the deadline as they are stuck with old stock they were unable to sell due to covid-19. Under the new regulations, jewellers can only sell gold jewellery with hallmarking of 14, 18 and 22 caratage.

Also Read | Restaurants are now down to the waterline

It remains to be seen whether the government will extend the deadline or not. However, if you are planning to buy gold jewellery, it will anyways be advisable to buy hallmarked jewellery.

Let us understand how one can verify whether a piece of jewellery is hallmarked or not:

So, the next time you go to buy jewellery, it is better to buy a hallmarked one.