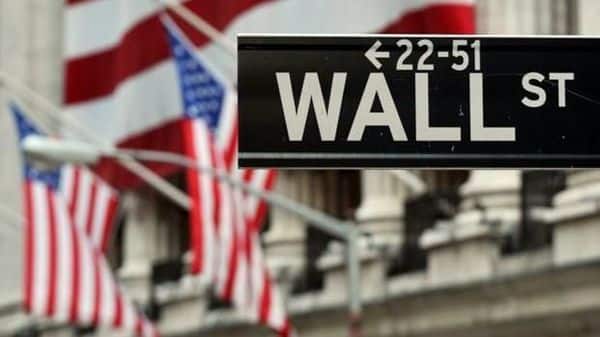 After former McKinsey chief Rajat Gupta was convicted in the US on charges of insider trading in 2012, the offence of using confidential information to make money on a market trade acquired sudden salience in India. Cases were tracked and hairs split over how slippery it was to pin guilt. On Wednesday, Sandeep Aggarwal, founder and CEO of online auto market Droom, said the US Department of Justice had dropped a case against him that went back to his days as a Wall Street analyst. He had to pay the US securities market regulator $32,500 by way of a civil penalty, though, and is still barred from Wall Street work.

So, what did Aggarwal do? In 2013, he admitted that he had tipped off a fund manager in 2009 that a deal was brewing between Yahoo and Microsoft. This was price-sensitive stuff. If he hasn’t had to suffer a prison term, it is perhaps because he was ready to cooperate with the authorities. Recent changes in US laws also helped. He hopes to list Droom on Nasdaq. While Gupta got a jail term, Aggarwal seems to have got away with just a rap on the knuckles. Why the consequences of insider trading vary so much in the US remains a mystery, though.