India has China surrounded: In a first, Australian Navy to participate in Malabar Naval Exercise As the ongoing military confrontation between India and China in eastern Ladakh prolongs, the Australian Navy will participate in trilateral Malabar naval exercise this year.

The development holds a huge significance as this is the first time that the Australian Navy would be participating in the naval exercise along with the United States and Japan.

Moreover, it would also be the first when the four countries of the regional grouping-Quad- would engage at the military level.

The exercise is scheduled to be held in the Bay of Bengal next month. Notably, the foreign ministers of Quad countries had met in Tokyo earlier this month.

As the tension between China and Quad countries is all time high, the timing of Australia becoming the part of the Malabar exercise is also important.

‘Decision in light of increased defence cooperation with Australia’

In an official statement, the Ministry of Defence (MoD) said, As India seeks to increase cooperation with other countries in the maritime security domain and in the light of increased defence cooperation with Australia, Malabar 2020 will see the participation of the Australian Navy.

The exercise will strengthen the coordination between the Navies of the participating countries.” With China increasing its assertiveness in the Indian Ocean Region (IOR), the MoD statement reiterated that “They collectively support free, open and inclusive Indo-Pacific and remain committed to a rule-based international order.” 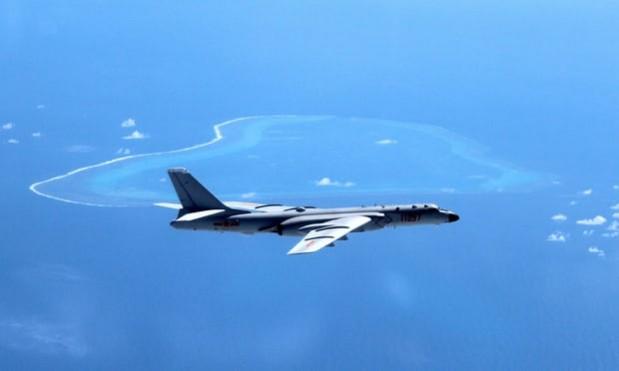 A report published in the Times of India highlighted that in 2007, when the invitation was extended to include Japan, Australia and Singapore in Malabar exercise, China strongly firmly believing that a multilateral naval construct was emerging to “counter and contain” it in the area.

For several years, the Chinese reservation led India to limit Malabar to a bilateral one with the US. Japan was included only after the exercise was carried out in 2009 and 2014 in the north-west Pacific. The Island nation became a regular participant from 2015 onwards.

The exercise started in 1992 as a bilateral exercise between India and the US.