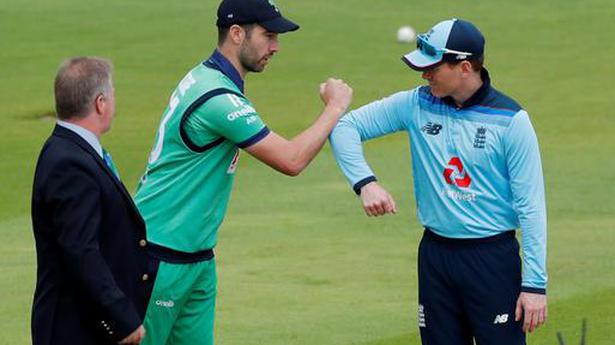 Ireland won the toss and will bat first again against England in the second one-day international on Saturday after losing the first by six wickets at the Rose Bowl.

The pitch in the first match is being used and both sides have made one change.

For England, medium-pacer Reece Topley is in for bowling allrounder Tom Curran.

Ireland has lost the injured Barry McCarthy for the rest of the series, and picked medium-pacer Josh Little.