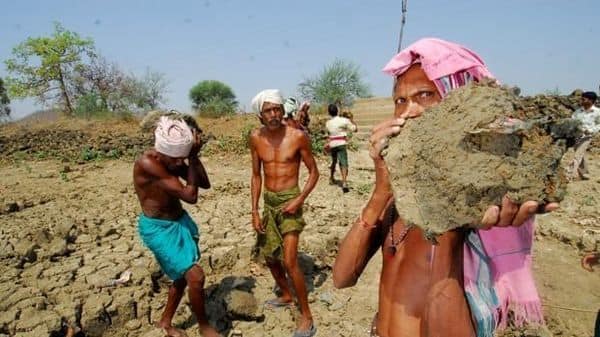 “Horrific and sickening” is how Congress leader Rahul Gandhi described a video of two Dalit men, reportedly brothers, being brutalized in Rajasthan’s Nagaur. It surely is. The widely-circulated video that surfaced online showed the young men being stripped and beaten, with one of them tortured with a petrol-laced screwdriver for an alleged theft. The accused have been nabbed and sent where they belong—jail.

While the wheels of justice appear to be rolling, it’s the medieval mindset on display that refuses to yield. Caste prejudice still stalks our society. Millions of our fellow Indians are treated as sub-human. Untouchability is outlawed, but this has not altered power relations in society. As this case shows, those seen as lower down the caste hierarchy are vulnerable to physical and verbal abuse, especially in villages and small towns where such identity markers have greater salience. Inter-caste marriages could dampen these impulses over the years. But such matrimonial alliances are few and far between, and still frowned upon, sadly. The solution could lie in greater urbanization. For, in cities, caste identities become relatively amorphous.