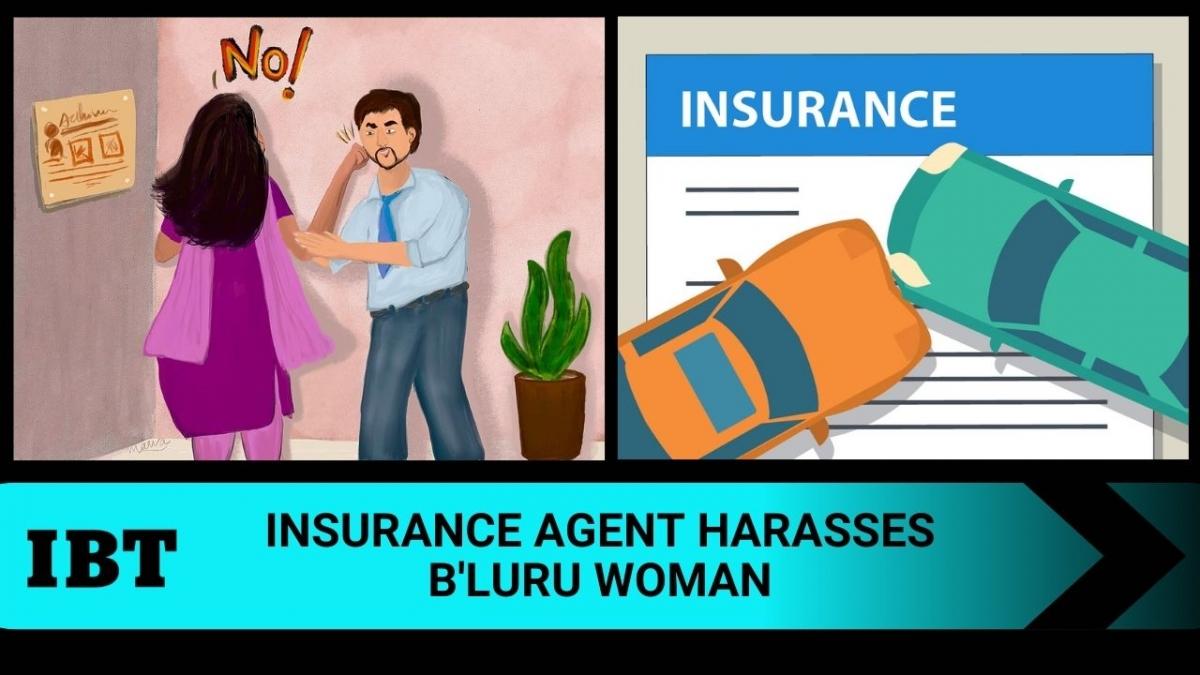 In a shocking incident, a vehicle insurance agent asked a woman to go on a date with him to get approval for a car damage claim in Bengaluru, Karnataka. When the woman, an entrepreneur denied, he gave her threats of rape, death and destroying her property.

Narrating her ordeal in a Twitter post, Sapna Nijhawan said the insurance agent, Partho Roy, flooded her WhatsApp, Twitter and SMS inbox with threat messages after she raised a complaint against him for demanding to go on date and wrote a review about him online.

“Conditions to get accident claim approval weren’t based on policy document but based on personal favours it seemed like. On this furious and indecent behaviour I raised a complaint against him and wrote an honest review against him online which resulted in death threats, rape threats, destruction of image and property threats, acid threats and others,” the victim stated.

“Sort it yourself or move out of city,” the police allegedly told the victim.

She alleged that when she contacted the police, the cops played down the problem as an “argumentative one” and asked her to solve it out herself instead, and went on to the extent to suggest her to leave the city.

“Their reply being ‘it’s an argument, solve it out’ ‘don’t waste our time’ ‘we are busy and loaded with work’ ‘these are such small issues’ ‘why don’t you leave the city’ or ‘sell your house, move somewhere else and change your number,” Nijhawan said.

Speaking to IBTimes, Sapna said that an FIR has been finally registered but expressed sadness that section 354 of the Indian Penal Code (IPC) has not been added in the FIR. The section deals with “assault or criminal force to woman with intent to outrage her modesty”.

“After spending 18 hours (total in 2 days) at police station, just to get an FIR registered only after pressure from the higher authorities. Imagine if you don’t know commissioner or DIG you cant file an FIR”, she wrote on Twitter.

The victim further clarified that her fight is to get the agent punished by law and nothing against the insurance company. In fact, the insurance agent has already been blacklisted by the Insurance Regulatory and Development Authority IRDA, Sapna said.

The accused has not been arrested yet.

IBTimes tried to reach out to the Bengaluru Police but couldn’t get any response. Once we get the reaction of the police, the story will be duly updated.