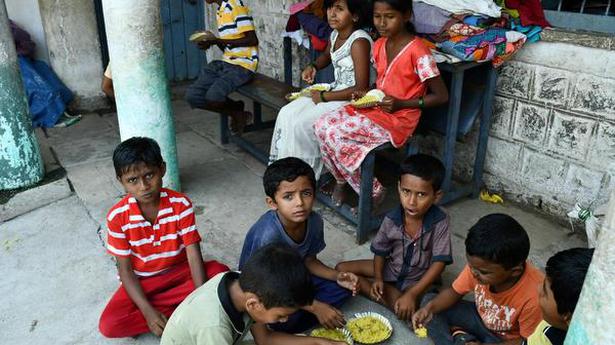 River Bhima, which had been wreaking havoc along its course downstream at Afzalpur, Jewargi, Chittapur, Shahabad, and Kalaburagi taluks in Kalaburagi district for the past five days, continued to devastate on Sunday.

As per the Central Water Commission (CWC), the water level in Bhima measured at Deongaon bridge, situated close to the Sonna Barrage, for the first time since 2006 breached the danger level (404.5 metres) and highest flood level (407.34 metres) late on Friday. It hit 409 metres at 9 a.m. on Sunday. The water level is expected to cross 410 metres in the immediate future.