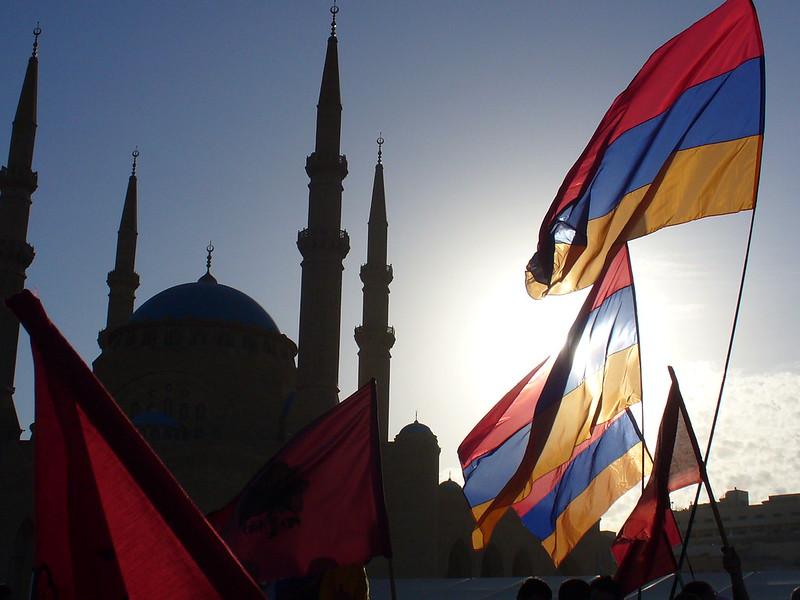 Armenia and Azerbaijan on Sunday accused each other of violating a new ceasefire that came into force in the conflict-ridden Nagorno-Karabakh region just hours earlier.

The Armenian Defence Ministry claimed that Azerbaijan broke the ceasefire just four minutes after it was enforced at 12 a.m., by firing artillery shells and rockets, the BBC reported.

“There are casualties and wounded on both sides.”

Reacting to the development, Armenia’s Foreign Ministry said that this was the second time that Azerbaijan had broken a ceasefire, adding that it would take all “necessary measures” to bring about a ceasefire and ways of enforcing it “on the ground”.

But in a statement, Azerbaijan claimed that Armenia had broken the truce after two minutes. “The armed forces of Armenia immediately after the declared ceasefire, starting from 12.02 a.m. fired at Jabrayil city,” the BBC quoted Azerbaijan’s Foreign Ministry as saying in the statement.

“Azerbaijan remains committed to the humanitarian ceasefire, however, Azerbaijan reserves its right to take counter measures to protect its civilians and positions.”

The latest ceasefire is the second in a month, enforced with an aim to bring peace in the disputed region. The accusations come despite the two warring countries welcoming the truce. On Saturday however, authorities in Azerbaijan claimed that 12 civilians were killed and 40 others injured after an Armenian missile struck the country’s second-largest city of Ganja.

But Armenia denied the attack and accused Azerbaijan of continuing to shell some areas inside Nagorno-Karabakh, including Stepanakert, the major city of the mountainous region. Following trilateral negotiations between Russia, Azerbaijan and Armenia that lasted for over two hours in Moscow, the first ceasefire was enforced in the region on October 11.

Renewed clashes between Azerbaijan and Armenia erupted on September 27, with intense battles raging in Nagorno-Karabakh, a disputed territory which is internationally recognized as part of Azerbaijan but mostly governed by the Republic of Artsakh, a de facto independent state with an Armenian ethnic majority.

The area experienced flare-ups of violence in the summer of 2014, April 2016 and this July. Armenia and Azerbaijan went to war over the region in 1988-94, eventually declaring a ceasefire. However, a settlement was never reached.The current fighting is the worst seen since the ceasefire and the two former Soviet republics have been blaming each other.