Anju Bobby George looking to cash in on her image 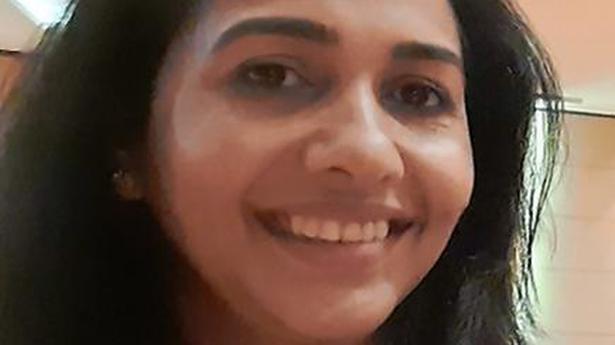 After opting for voluntary retirement from Chennai Customs a few days ago, Anju Bobby George is now on a new mission. She is keen to tap the ‘brand Anju’ and hopes it will raise funds for her Anju Bobby Sports Foundation in Bengaluru.

“I’m planning to get into professional sports in a bigger way, like supporting school sports, do some private coaching, ads… such things,” said Anju, the country’s lone World Championships medallist in athletics, in a chat with The Hindu.

The 2003 Worlds long jump bronze medallist said she could not tap the Indian market commercially during her prime years between 2000 and 2009.

“Those days HSI, which was managing some of the world’s leading American athletes, was managing me and I did ads for Nike which ran internationally. The ad shoots were in Australia.

“But my manager had no connections in India. I had some chances to do ads for big companies (in India), but I missed them because my priorities then were training and competition.

“ Ads meant that I had to do five to six appearances, so I could not do them.

“Now, I need to explore the ‘brand Anju’ more. I think the brand is worth a lot even today. I’m getting some good offers too. I’ve signed a five-year contract with Tattva School in Bengaluru and there is also the Milo Home Ground programme for school children.”

Anju, who spoke about the pain and uncertainty she had to undergo in her athletics career as she was born with a single kidney, said that work on the synthetic track at her academy, where her husband Robert Bobby George is the coach, has started and she plans to shift her trainees, including the very talented Shaili Singh, from the SAI centre as soon as the work is over.

“We have got ₹5 crore from the Central Government but we need more funds to complete all the work we had planned. We have pumped in a lot of our money too and we are looking at other sources for support,” said the AFI senior vice-president who was in Kochi on Tuesday as the national federation’s observer for the Kerala Athletics Association elections.