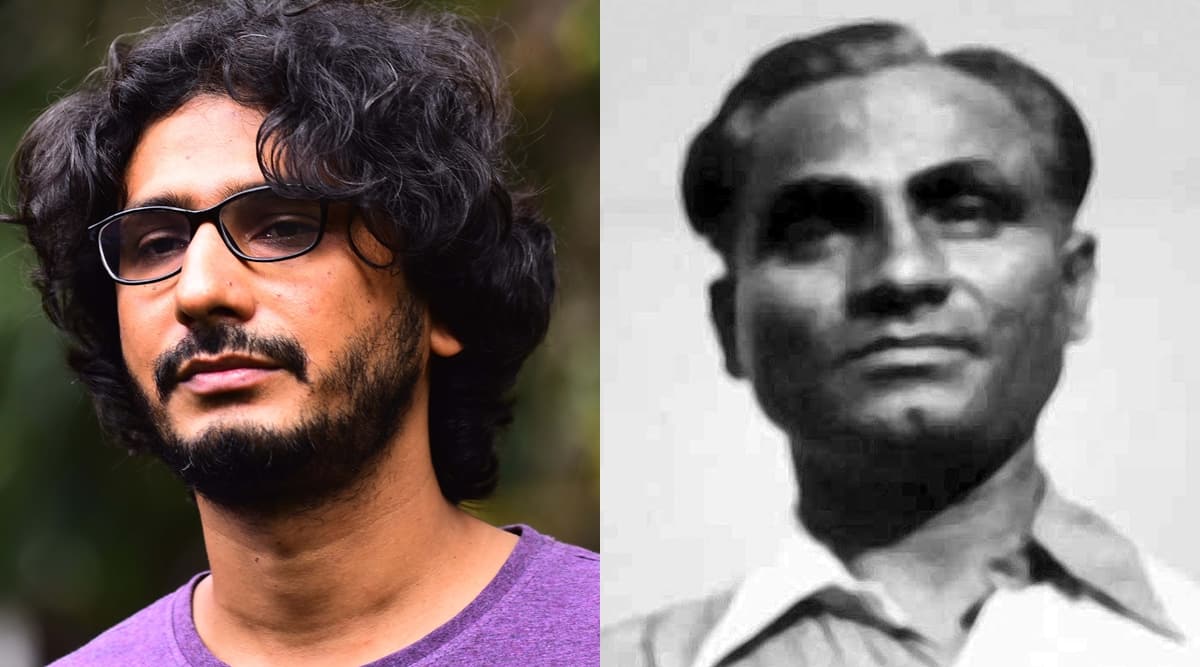 Director Abhishek Chaubey is all set to helm a biopic on hockey legend Dhyan Chand. The film will be produced by RSVP Films and Blue Monkey Films.

Talking about the biopic, Abhishek Chaubey said in a statement, “Dhyan Chand is one of the greatest hockey players, and it is a matter of pride to direct his biopic. We had a massive amount of research material in hand, and honestly, every achievement of his life deserves a separate story in itself. I am grateful to have a brilliant creative force like Ronnie Screwvala backing the film, and we can’t wait to get started next year. Hoping to announce the lead actor soon.”

Dhyan Chand’s son and Olympic medalist Ashok Kumar said he is excited that his father’s story is getting the big screen treatment. “There is no better hockey player to date in the world like three-time Olympic gold medalist Dhyan Chand. When Rohit Vaid approached me with the desire to make a film on my father, I was instantly drawn to his intensity and passion for the project. The genius of Dhyan Chand and his achievements will be seen by the world and my family and I are thrilled to be part of this,” he said.

The biopic is scheduled to hit theatres in 2022.